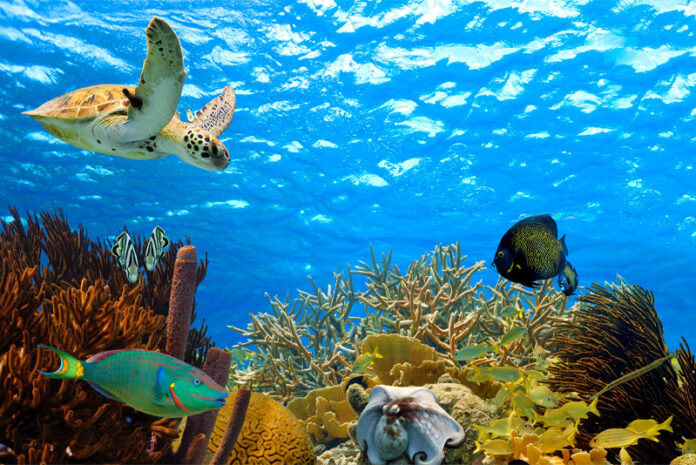 While our wanderlust must sadly be kept on hold for now, we can still capture some of the joys of sightseeing online. We’ve selected a few of the best virtual tours for you to view from the safety and comfort of home.

Set sail for the southern tip of Australia’s World Heritage listed Great Barrier Reef to find Lady Elliot Island. It’s an aquatic eco paradise that has been declared one of PADI’s ‘Top Five’ locations in the world to go diving with manta rays. This virtual tour presents a remarkable close-up view of these majestic marine wonders. Produced in collaboration between Google, the XL Catlin Seaview Survey created a baseline record of the world’s coral reefs in high-resolution 360-degree panoramic vision. So get ready for super sharp images of the coral reef as well as turtles, humpback whales, octopus, sea cucumbers, crabs, moray eels, and sharks.

Did you know? A healthy reef is also a noisy reef – hydrophones (underwater microphones) can hear the island’s reefs from over one kilometre away. 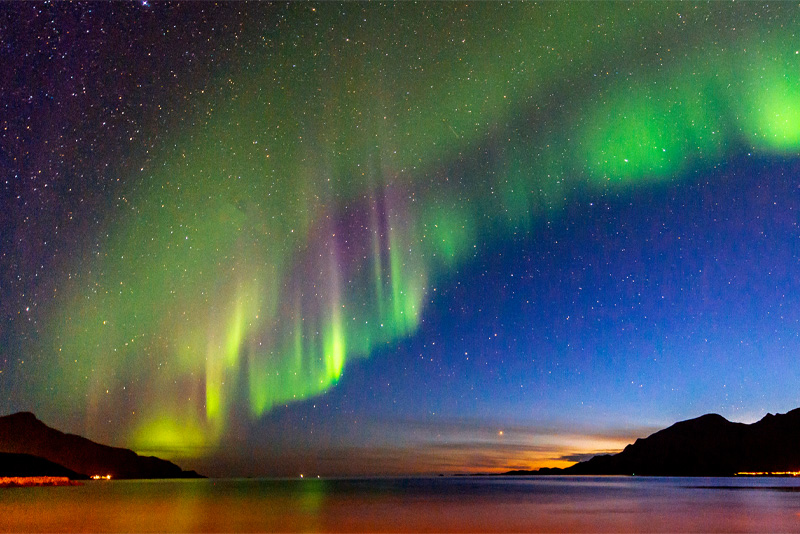 Head far north of the Arctic Circle to explore Norway’s beautiful Lofoten Islands. This remote wilderness is home to breathtaking mountains, deep fjords, vast seabird colonies and long, surf-swept beaches. Yet for many visitors, the highlight has to be a sighting of the Aurora Borealis, better known as the northern lights. This virtual tour provides 360-degree sweeping views to enjoy the phenomenon in all of its magnificent, multi-hued glory.

Did you know? You can make your viewing experience more real by watching it in full screen mode on a TV or large computer monitor with your room lights switched off and curtains closed. 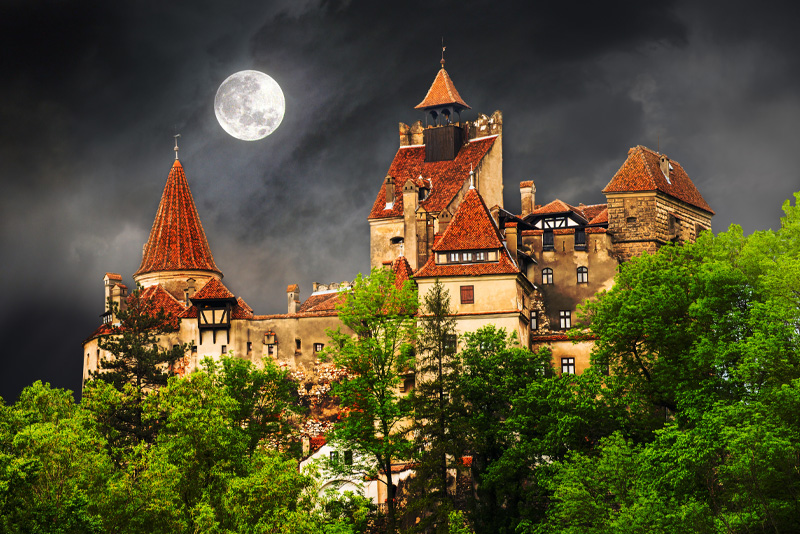 Venture into deepest Transylvania in Romania to explore the eerie realm of Dracula with a virtual tour of Bran Castle. Myth has it that this 14th-century hill-top fortress inspired the novelist Bram Stoker when imagining the home of the famous vampire. While that explanation remains unproven, this imposing castle with its dramatic architecture still manages to conjure a wonderfully spooky atmosphere. Those who dare can enjoy the heart-pumping thrill of exploring the dungeons and escape rooms. Look closely – is that shadow on the wall the Prince of Darkness lurking, ready to spring on a poor victim?

Did you know? Not only is Bran Castle a treasured national monument, but it was also Romania’s first private museum. 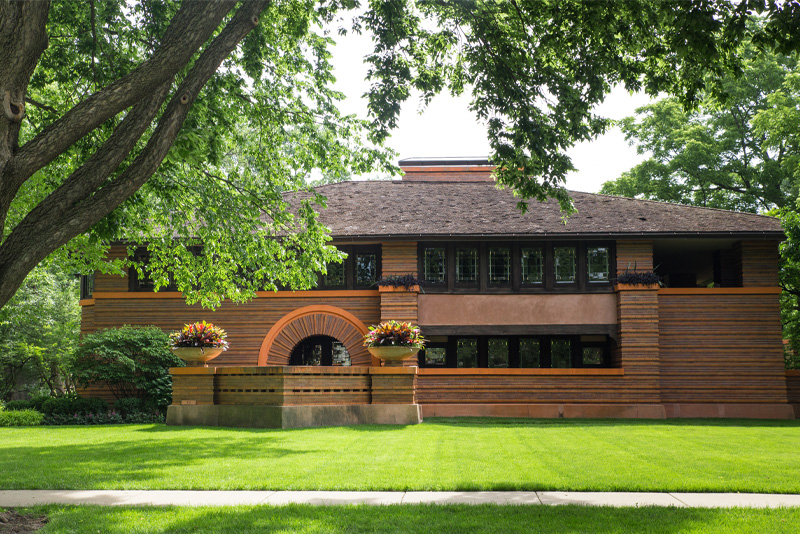 Step into some of the most innovative architectural masterpieces in North America on this behind-the-scenes virtual tour of houses created by Frank Lloyd Wright (1867-1959). Often described as “the greatest American architect of all time”, his legacy remains as inspiring and relevant as ever. Wright’s style attempted to find the perfect harmony between man, nature and design, often assimilating natural elements so that structures appear as if growing out of the land. These virtual visits take you to some of the properties that he built across the US.

Did you know? Wright’s architectural philosophy, “organic architecture”, was partially inspired by his love of Japanese architecture. 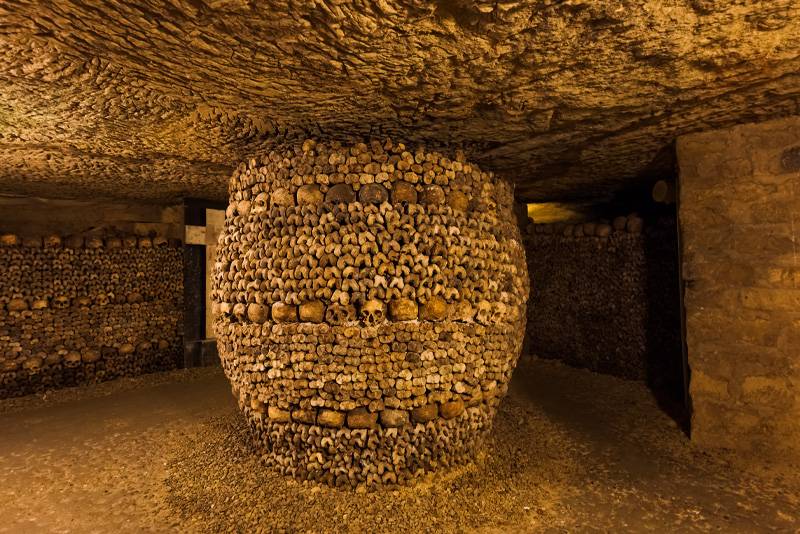 Drop down 20 metres beneath the grand boulevards and pretty tree-lined avenues of Paris to enter the city’s Catacombs. These gloomy narrow underground passageways house an ossuary (or burial chamber) that contain the remains of over six million Parisians from the 18th century. The catacombs were created from former limestone quarry tunnels to relieve the overflowing cemeteries of the fast-growing city above. It’s a creepy yet fascinating historic site set amidst the bustling French metropolis.

Did you know? The catacombs of Paris cover a network of over 320 km of tunnels, many of which remain unmapped. 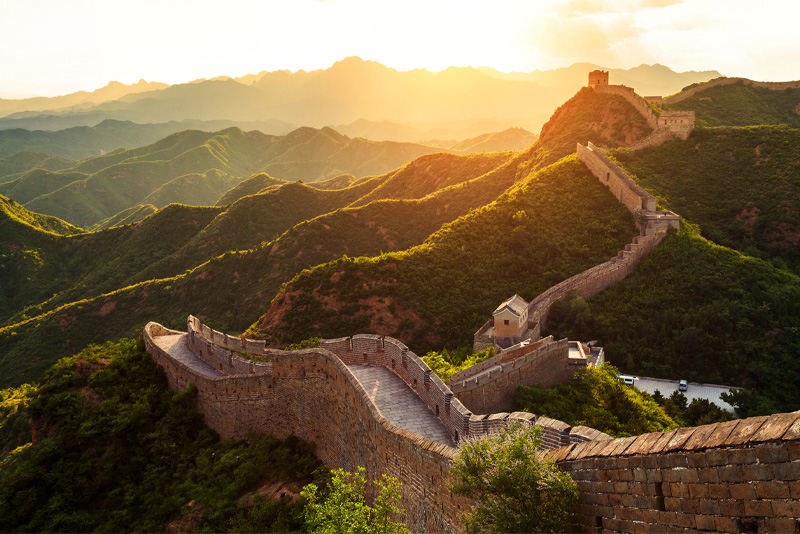 Discover how a rumour sparked Emperor Qin Shi Huang’s (221BC) quest for seeking immortality, and led him to command unification of separate sections of the “Great Wall of China” into a 21,196 km long structure. This virtual tour takes you through northern China and presents mesmerising 360 degree views of the mountains along with some interesting historical facts. Catch the chasms, crests, watch towers and underground portions of the Wall, built with toil of a million labourers over thousands of years.

Did you know? Glutinous rice flour was used to seal the bricks tightly along some sections of the “Great Wall”. It stands firm till date and doesn’t let weeds grow between the bricks. 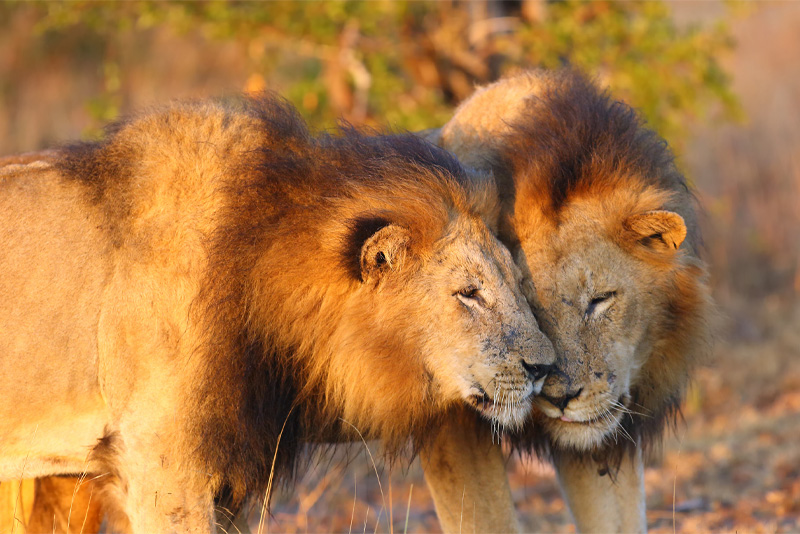 Best for spotting the Big Five

Set out on a safari in the remote African bush to track down the Big Five (lion, leopard, rhino, elephant, and Cape buffalo) “live” online. This authentic real-time feed allows you to experience the wildlife up close in its pristine ecosystem in different South African reserves. Africam.com produces this video footage to generate conservation awareness amongst the widest possible audience. So get ready to venture to the watering holes in Tembe Elephant Park, Olifants River and Kwa Maritane Channel in splendid Pilanesberg National Park.

Did you know? Groups of animals have bizarre names, including a ‘crash’ of rhinos, a ‘leap’ of leopards and a ‘dazzle’ of zebras. 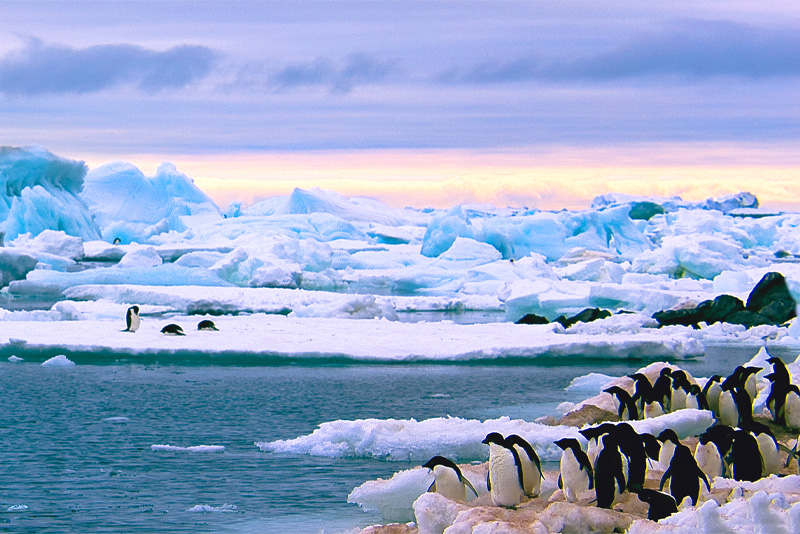 Best for an ‘Ice Age’ escape

Explore the largest ice-sheet on Earth, which covers 14 million square kilometres of mountains, valleys and plateaus across the southernmost continent – Antarctica. This virtual voyage presents a window on the coolest, windiest and driest place on this planet. Watch the emperor penguins waddling past the rocks and admire incredible ice formations. If you stand at the southernmost pole, which has no time zone of its own, you’ll end up looking north in every direction.

Did you know? Antarctica is home to 91 volcanoes with two-active volcanoes – one of which called Deception Island sits under the sea.

Businesses have seen a paradigm-shift due to the pandemic over the past 12 months. Technology has transformed the work setup, and in turn, the...
Read more
Be Inspired

As many of us head back to the office more frequently, let’s not forget to slow down and make memories with the ones who...
Read more
- Advertisment -