The Business of Doing Good 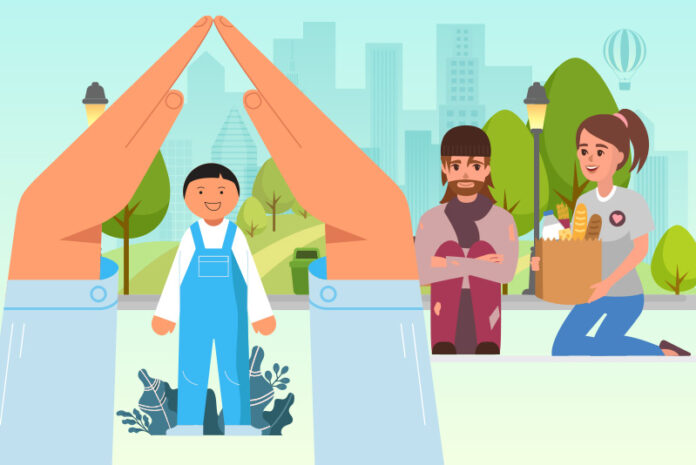 An increasing number of local entrepreneurs have set up for-profit businesses to tackle society’s social problems. Francis Kan looks at what is causing this phenomenon.

From helping the needy to protecting the planet, a new generation of entrepreneurs are seeking to do good even as they strive to turn a profit and build sustainable businesses. Social entrepreneurship – broadly defined as for-profit businesses with a social mission at its core – has expanded robustly in Singapore in recent years, as the government and private-sector organisations lend their support to the movement’s growth.

There were just over 400 registered social enterprises here as at August 2017, up 32 per cent from 303 enterprises in 2016, according to the Singapore Centre for Social Enterprise (raiSE).

“I believe more and more people are redefining the traditional notion of success, where it is increasingly going beyond pure financial gain to recognising purpose in the material impact they make to others through their vocation,” said Ms Gillian Tee CEO and co-founder of Homage, a social enterprise that seeks to meet the growing caregiving needs faced by families in Singapore.

She added: “In short, people want to be part of something that benefits society and makes a difference. There is an increasingly more holistic view on work and success and, in particular, younger folks are looking for a strong personal connection to what they do.”

Homage is an online platform that provides on-demand caregiving solutions to the elderly in Singapore. The company was founded in 2016 by Ms Tee, Ms Lily Phang, and Mr Tong Duong. The team was motivated to start the enterprise when they saw urgent demand for in-home care for the elderly, who currently number over 450,000 in Singapore.

It is no surprise that the social enterprise trend is being led by a younger crowd. In a 2015 study led by Deloitte, two-thirds of millennials cited their organisation’s purpose as a reason they chose to work there. Only 27 per cent believed businesses should focus solely on profit, while the rest said priority should be shifted to business strategy and impact.

Asia is particularly ripe for social enterprises to take root in. With the region’s growth being hampered by increasing inequality and other social problems, such entities have a meaningful role to play in solving these issues sustainably.

Some of these problems include poverty, rural development, the livelihoods of women and waste management. They are particularly prevalent in large developing countries such as India and Indonesia. On the flip side, Asia’s growing wealth means there are plenty of funds available to develop and implement solutions. This combination of social problems and rising affluence is fuelling the establishment of social enterprises in the region. 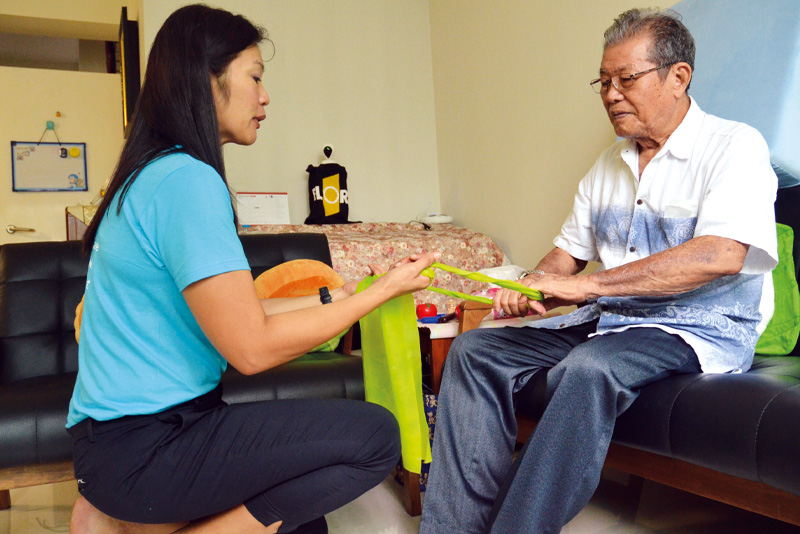 A growing trend in Singapore

According to raiSE’s “Public Perception Study on Social Enterprises in Singapore” surveys in 2010 and 2016, there has been a significant rise in public awareness and understanding of social enterprises in Singapore. raiSE was set up in 2015 through a collaboration between the Ministry of Social and Family Development, the National Council of Social Service, Social Enterprise Association and Tote Board to develop Singapore’s social enterprise sector.

A 2017 report by raiSE, titled “The State of Social Enterprise in Singapore”, showed that some 66 per cent of social enterprises here are in the seed and early stages of development, while 34 per cent are in the growth and mature stages. The bulk of these businesses are also small-scale operations. Some 74 per cent reported an annual revenue of less than $250,000.

Industry watchers believe the lines are blurring between social enterprises and SMEs, as more traditional businesses incorporate social missions into the core of their operations.

Social enterprises in Singapore come from a diverse range of industries, with the top three being education, training, as well as health and wellness. Meanwhile, the top three groups served by these organisations are disadvantaged youth and children, persons with disabilities and persons and families with low income.

More local social enterprises are also being recognised by initiatives such as the President’s Challenge Social Enterprise Award, helping to spur awareness of the sector. The Award was started in 2012 to commend outstanding social enterprises that have contributed to society through their businesses.

Some 41 enterprises hailing from industries such as healthcare, childhood education and food and beverage participated last year, with 19 being shortlisted. Bettr Barista, which helps marginalised women and at-risk youth find gainful employment, was named Social Enterprise of the Year in 2017, the Award’s highest honour. The company runs a coffee academy that trains participants to become coffee baristas.

Bettr Barista founder Ms Pamela Chng said the company would use the $50,000 prize money to scale the business and expand its regional work with sustainable-coffee farmers. Despite facing the challenge of balancing profit with social impact, Ms Chng said, “Looking at the people we have helped and seeing how their lives have transformed is what keeps us going”.

Looking ahead, industry watchers believe the lines are blurring between social enterprises and small and medium-sized enterprises (SMEs), as more traditional businesses incorporate social missions into the core of their operations. To help accelerate this trend, DBS Foundation has shifted its focus from helping social enterprises adopt for-profit models to helping commercial companies do good in the course of their business. The foundation was set up in 2014 by DBS Bank to support and champion social enterprises in Asia.

“Are shareholders willing to accept a blurring of lines between profit and social mission? The answer is a resounding ‘Yes’,” said DBS CEO Piyush Gupta at the opening of DBS Social Enterprise Week in October last year.

Samsui Supplies and Services, for instance, is the social enterprise arm of listed restaurant chain Soup Restaurant. Samsui provides about 4,000 to 5,000 meals a day to the elderly and children in homes and care centres. Reflecting the benefit of being part of a commercial entity, the firm has even convinced its suppliers to incorporate elements of social impact into their business. Mr Ang Kian Peng, Samsui’s director, shared that they were able to use their leverage to persuade suppliers to share their philosophy.

As more traditional businesses like Soup Restaurant see the benefits of embedding a social mission in their operations, we could soon expect the lines between traditional and social enterprises to disappear altogether, and doing good just becomes another key aspect of running a good business.

Phase 2 (Heightened Alert) ends this Sunday, 13 June. However, our fight against the ever evolving pandemic is far from over. As social gatherings...
Read more
Health

Toast To A Happier And Healthier You!

Businesses have seen a paradigm-shift due to the pandemic over the past 12 months. Technology has transformed the work setup, and in turn, the...
Read more
- Advertisment -

IQ Forum: Regard Less of Race?

Investment trends to watch out for in 2021

IQ Forum: Regard Less of Race?

Investment trends to watch out for in 2021