Diseases have a history of stirring up conspiracies 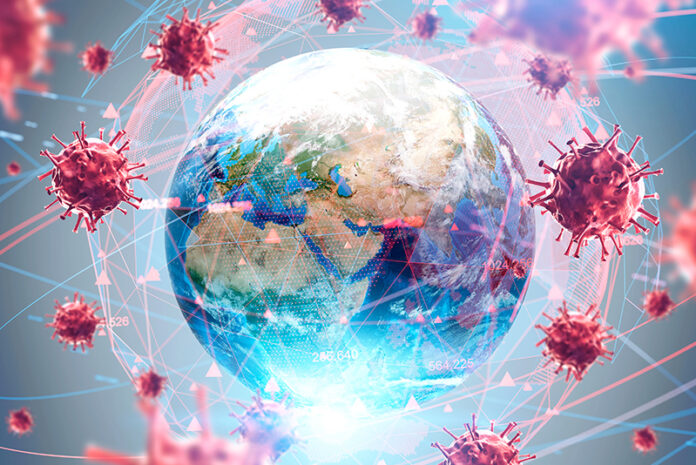 From the Black Plague in the 14th Century to COVID-19 that is ravaging the world currently; infectious diseases and fake news have gone hand in hand.

The COVID-19 pandemic triggered a wave of conspiracy theories. These include accusations that the virus escaped from a lab in Wuhan, while others speculated that it was an American bio-engineered weapon. There is even talk that it was linked to the roll-out of 5G mobile technology.
This is not surprising, says Prof Michael Butter from the University of Tübingen in Germany. He explains, “Conspiracy theories usually thrive among people who feel powerless, those who feel that they are losing control, and also among people who are really bad at dealing with uncertainty. And of course a pandemic is a time of profound uncertainty and loss of control.” 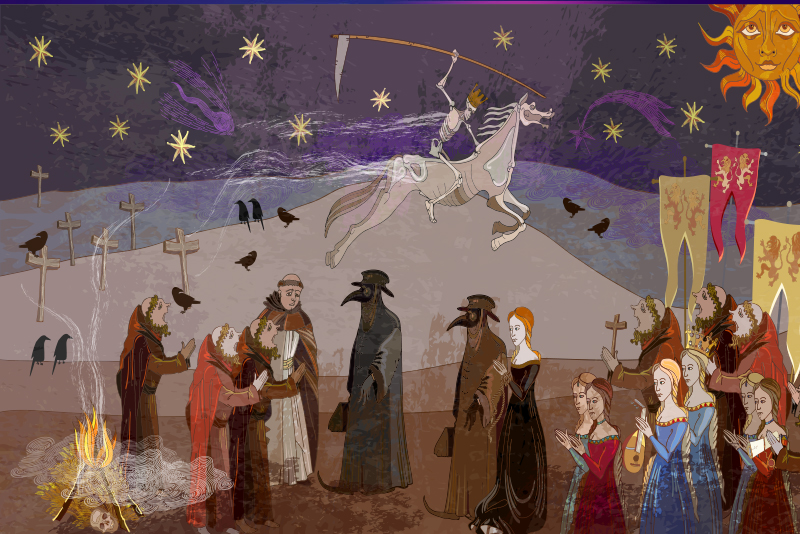 This has happened before

When the plague first struck Europe, the Jews were held responsible for its spread. In some regions, they were accused of poisoning wells with the virus, and hundreds of Jews were burned alive. During the cholera epidemic in 1932 in the United Kingdom, doctors were accused of using the disease as an excuse to take patients to hospital and kill them for their body parts. Others claimed that the disease was being used as a way of “culling” the poor.

The 1918 Spanish Flu that killed more than 50 million people globally was blamed on the Germans in the United Kingdom and the United States. A New York Times article even quoted a US army official who suggested that the virus had been planted in the US by “enemy agents”. Prof Butter says, “Germans were already the scapegoats of this era, so it’s no surprise that there were these accusations.”

Even calling it the Spanish Flu was misleading. Europe was then in the midst of the First World War and the deadly flu was rampant among soldiers. Countries engaged in the conflict withheld information of the disease. Newspapers in Spain, which was neutral, were free to report on the pandemic so it came to be known as the Spanish Flu. Later it was revealed it could have started in the US, China or Austria but nobody really knows. 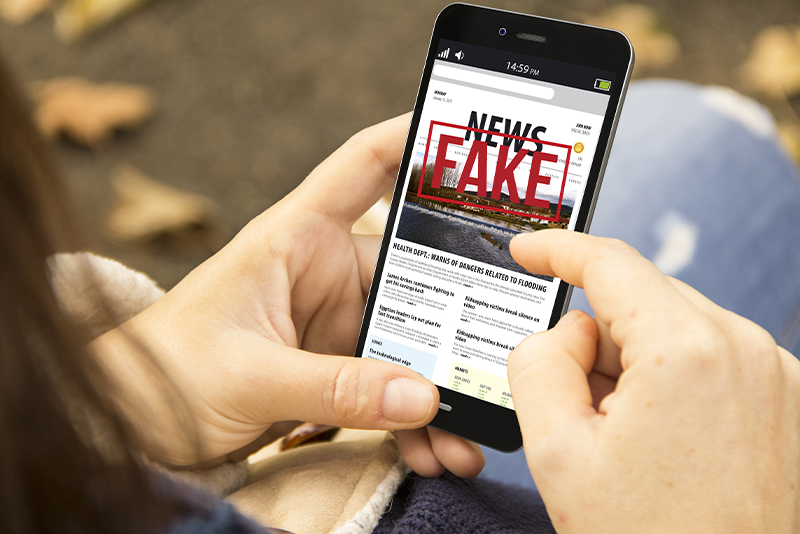 Fake news can have deadly consequences

From 2003 to 2008, South African politicians refused to sanction distribution of antiretroviral HIV/Aids drugs, suggesting it was all a part of a “CIA-inspired conspiracy” to boost the profits of Western pharmaceutical companies. Their actions had deadly consequences. Researchers have estimated that while neighbouring Botswana and Namibia saw 85% and 71% treatment coverage respectively by 2005, this figure stood at just 23% in South Africa.

Likewise, there are now several conspiracy theories about the COVID-19 vaccines. Among the fake news circulating most widely is the claim that US billionaire Bill Gates is planning to implant people with microchips along with the COVID-19 vaccine. There are also allegations that healthy individuals had experienced medical complications or died after receiving their vaccines.

Social media is the super-spreader of false information

The Internet, instant messaging platforms and social media were the top channels for conveying false information. Those who post or forward such fake content often say that they want to create awareness because transparency is vital so that the public can make an informed decision about vaccines. They also insist that they are providing information that the relevant authorities are withholding.

Unfortunately, the reach of these online environments can be very extensive and tend to drown out real news from traditional media such as newspapers, radio and television. As a result, dubious theories and misinformation spread quickly and can create problems. For example, in reaction to the conspiracy theories claiming that 5G cellular network is the cause of COVID-19, more than 200 incidents have been reported of attacks against telecom workers in the UK and numerous mobile telecom masts were set on fire in the Netherlands. Those who believed these alternative theories are also reluctant to wear a mask and get vaccinated. Evidence from England also shows that they are less willing to believe the government or take diagnostic or antibody tests. 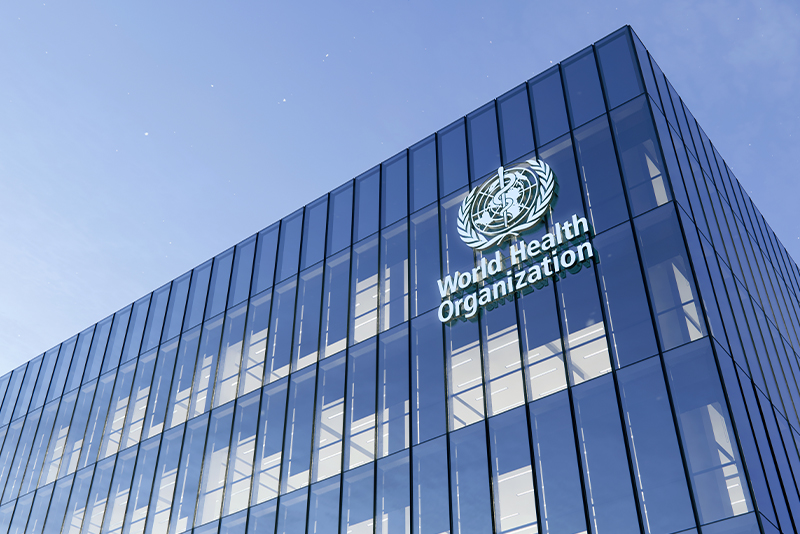 Even though most of these fake narratives were quickly proven untrue, the pervasiveness of misinformation and conspiracy theories on social media led the Director-General of the World Health Organization (WHO) to warn, “We’re not just fighting an epidemic; we’re fighting an infodemic. Fake news spreads faster and more easily than this virus, and is just as dangerous.”

To believe or not to believe

Often, it is impossible to fact-check all these alternative narratives and some of them claim to rely on reliable sources. However, there is the possibility that the information from the original source could have been reinterpreted and modified. If there is a reference or link to the original research in the story you are reading then it’s worth your while to check it out. Also, keep a look out and see if the same information is being reported in other media. Chances are that if it really is breaking news, other media will be reporting the same thing. However, if it is a lone WhatsApp message — especially one tagged “Forwarded many times” — then you should think twice.

The allure of the electric vehicle is growing Electric Vehicles (EVs) are fun to drive, require little maintenance and produce about half the emissions of...
Read more
Opinion

Data is a good thing but there’s too much of it these days. The human brain is intelligent not because of the sheer volume...
Read more
- Advertisment -