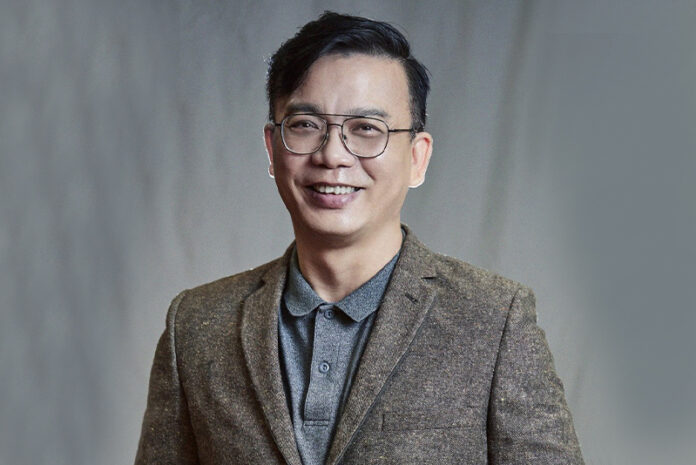 NUSS members were in for a treat as they explored Patrick Yee’s Magical World of Illustration in the virtual Art Dialogue organised by NUSS on 9 March 2022.

One of Singapore’s leading illustrators for children’s books, Mr Yee has produced more than 180 books. He has won multiple awards, such as the Most Prolific Children’s Books Illustrator from the Singapore Book of Records in 2016. He is also actively involved in the local arts scene, and teaches at educational institutions and Special Education schools.

Having illustrated for more than 30 years, he has developed a very unique, recognisable style of his own. The 26 participants at the dialogue were thrilled to see first-hand some of his painting techniques and how he created the wonderful characters such as Rosie Rabbit and Winter Rabbit  from his picture books. 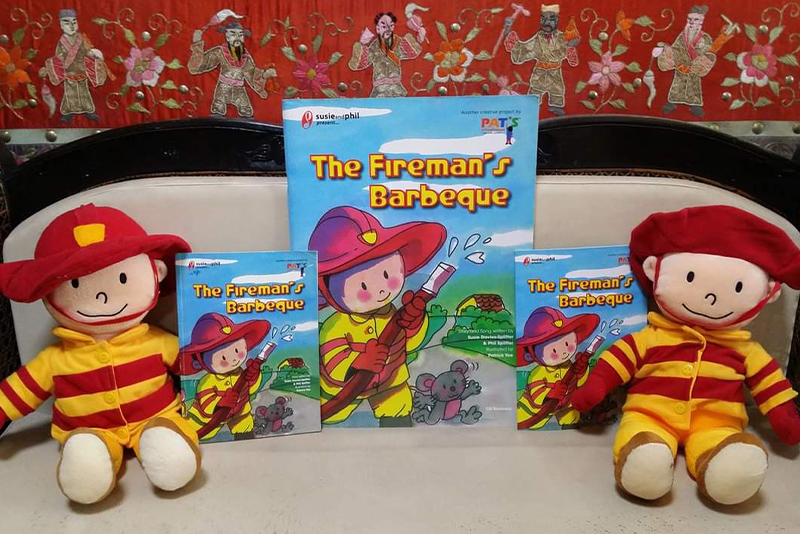 Confessions of a master illustrator

Mr Yee confessed he was stunned when his college lecturers advised him to focus on illustrations. It was in the 1980s and he was then pursuing a Bachelor’s degree in Graphic Design at Camberwell College of Arts in the United Kingdom. He said, “There were jobs in Singapore for graphic designers but none then for illustrators.”

However, winning the Macmillan Prize for Children’s Book Illustrations for up-and-coming illustrators in his first year kept him going and he won it again in his second year. After graduating, he went on to get a Master’s degree in Narrative and Editorial Design from Brighton University.

He shared, “I am glad I listened to my lecturers’ advice, and took up Illustration as my Major. My big break came when my very first series Little Buddy Meets BoBo and Little Buddy Goes Shopping, which chronicled the adventures of a white rabbit, was published by All Books For Children (ABC) in the UK.”

He added, “This motivated me to approach much bigger publishers like Orchard Books and Walker Books. I faced countless rejections, but persevered. I listened to the criticism that the publishers gave and improved my style. Soon, I was creating illustrations outlined with black Chinese ink and filled in with strong, basic colours that won over the publishers. I went on to create another series, which led to more than 10 titles in eight different languages and a soft toy.” 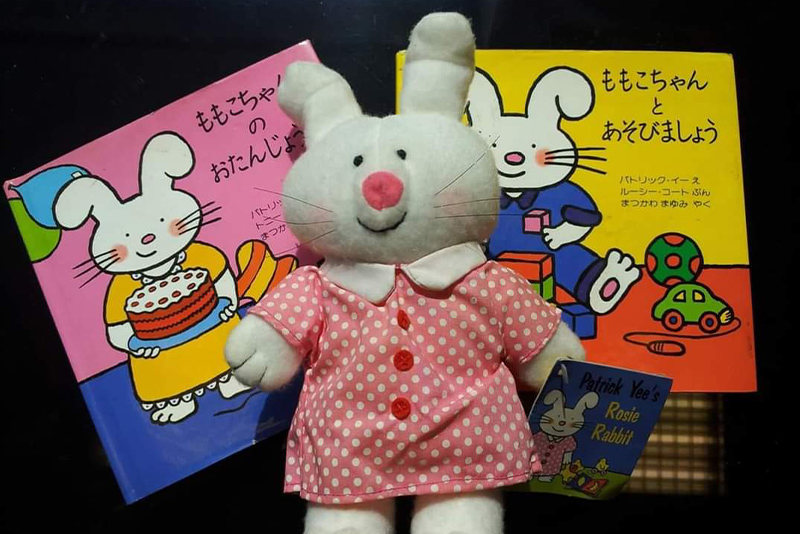 He had found his niche in life and upon his return five years later to Singapore, he worked as a free-lance illustrator for clients such as Asiapac Books, Epigram Books, Flowerpot Press, HDB Educational Department, Landmark Books, Lingzi Media, MandarinaKids, September 21 and World Scientific Publishing.

Creative with art materials and subjects

Mr Yee now utilises poster colours, collage, Chinese ink, water colours, acrylic paint, chalk pastels, and even food colourings. He explained that during his sessions at the Special Education schools, he observed students putting art materials in their mouths. So he switched to teaching them to paint with food colourings and realised he could also these in his own paintings.

He has even added sand to his paintings when doing his Samsui Women pieces. Mr Yee said, “Samsui women were helping to build HDB flats, pushing wheelbarrows of sand and cement, so it seems natural to use sand with acrylic paint  to give the paintings more texture.” 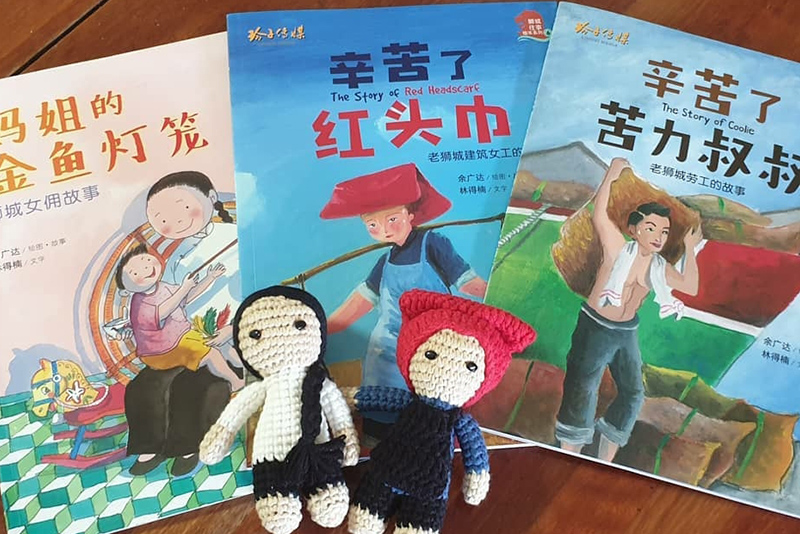 Mr Yee’s message to young illustrators was to work hard since practice makes perfect. “You get better by doing more of it,” he said. Also since the children’s books market in Singapore is small, Mr Yee suggests young illustrators to try to expand out of Singapore. He advised, “Prepare a strong portfolio, and whenever you go on a holiday to places like the UK, USA or Taiwan, take your portfolio along with at least five artwork dummies that you can show to publishers.”

As the moderator, Ms Chen Yuanhui  greatly enhanced the dialogue with her experience as a seasoned arts educator with a Master of Education, Arts in Education degree from Harvard University. She ended the session by inviting members to visit the Kent Ridge Guild House to see an exhibition of Patrick Yee’s works. The exhibition is on till 30 April 2022.

In a world with unlimited views and perspectives, how do we discern if our view is the right one? As the art exhibition ‘Incomplete...
Read more
Scene & Heard

About 80 NUSS members and guests had an enlightened evening at the Fireside Chat with NUS President entitled ‘Can the Future Be Shaped?’ held...
Read more
Scene & Heard