Home Promos Over the Moon
Promos 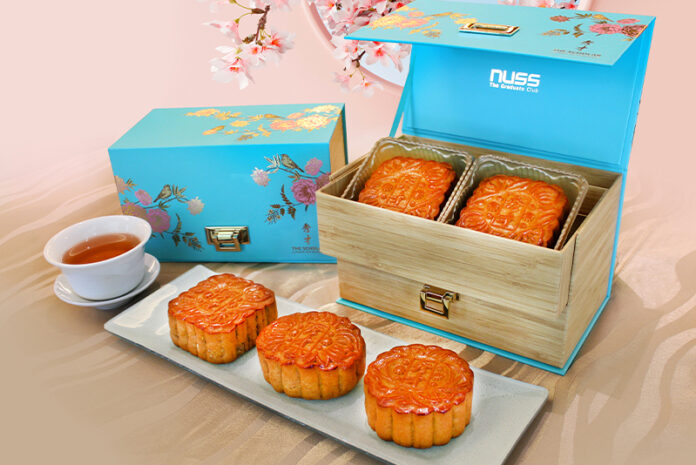 This year’s mid-autumn festival falls on Saturday 10 September 2022. In Singapore, mooncakes and lanterns are offered for sale as early as a month before the festival, with many people buying them as gifts. Indeed, many of us associate the annual festival with indulging in the sweet round-shaped concoctions with an assortment of fillings or fun lantern parties in outdoor gardens or playgrounds. But how did the festival come about and why celebrate it? 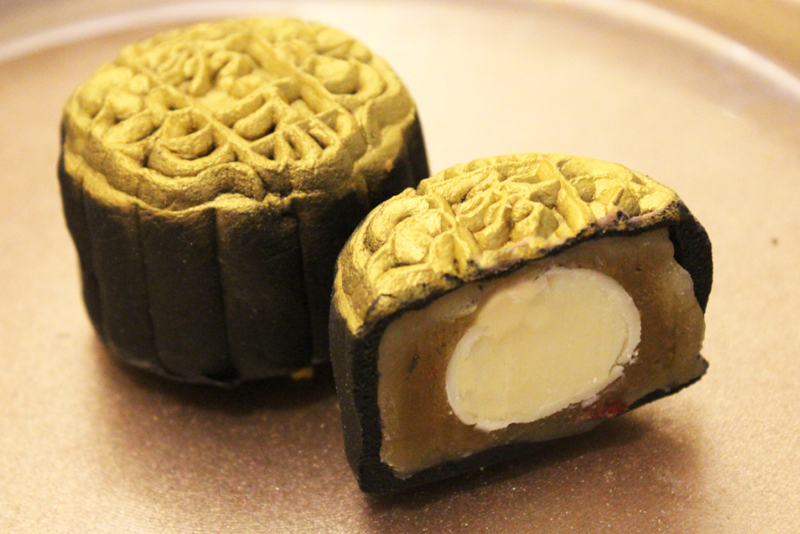 We gather 3 fun facts about it.

Fun fact 1: The festival coincides with the end of the autumn harvest

The Mid-autumn Festival falls on the 15th day of the eighth lunar month or the middle of autumn. Started more than 2,000 years ago, it is believed that the festival first appeared during the Song dynasty. Derived from the tradition of worshipping the moon which is at its brightest during this time, it was a form of post-autumn harvest celebration dedicated to thanking the gods.

As the full moon is considered a symbol of reunion, the Mid-autumn Festival is also known as the Reunion Festival as a full moon symoblises prosperity and reunion for the whole family. Mooncakes which are shaped round like the full moon, signify reunion.

In modern times, the custom of offering sacrifices to the moon has been taken over by celebrating the festival with family and friends who gather around to enjoy the occasion in gardens decorated by paper lanterns while eating mooncakes. It is also believed that the day of the Mid-autumn Festival is an auspicious one for wedding couples.

Fun fact 3: The story of Moon Goddess or Chang-E is a popular myth

One of the most popular tales linked to the Mid-autumn Festival is that of Chang-E, also known as the Chinese goddess of the moon who sought refuge in the moon when her consort discovered that she had stolen the drug of immortality bestowed on him by the gods.

On a 15th day of an eighth lunar month, one of her husband’s followers forced Chang-E to hand over the elixir which she swallowed in desperation and flew to the moon.

Ready to indulge in some special yet delicious mooncakes with family and friends? Members can look forward to the popular mooncakes specially handmade by our Scholar restaurant chefs which will be decked out in an attractive tiffany blue packaging.

Enjoy an early bird bulk discount of 25% off 10 boxes and above when you place an order early. Find out more here

Have a seafood craving? Enjoy succulent and mouthwatering lobsters, served in four different styles – steamed with garlic and vermicelli or with Singapore chilli...
Read more
Club

We have taken the local Mee Pok dish and added our own spin to it! Experience an elevated version of your hawker favourite at...
Read more
Club

Spice up your weekend with a selection of three mouth-watering styles of laksa at Café on the Ridge. Check out our menu here
Read more
- Advertisment -