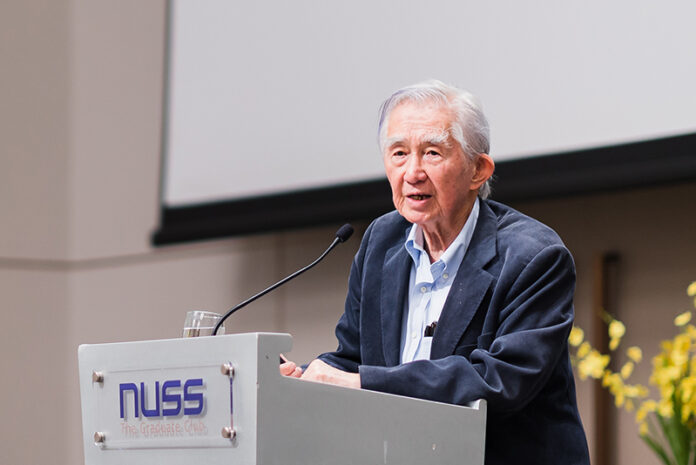 “Back in the 1960s when Singapore’s survival was at stake, a crisis mentality was the mindset with no sense of complacency”, recalled Dr Liu who was the former CEO of the Housing Development Board and the Urban Redevelopment Authority. Their goal was to “house the nation” in accordance to the words from Singapore’s founding prime minister, the late Mr Lee Kuan Yew.

Armed with a sense of ambition, pragmatism and strife to achieve the highest standards, Dr Liu and his team developed a comprehensive suite of housing policies that jumpstarted the engine of public housing for 80% of the local population and transformed Singapore from a third world country into a modern metropolis. 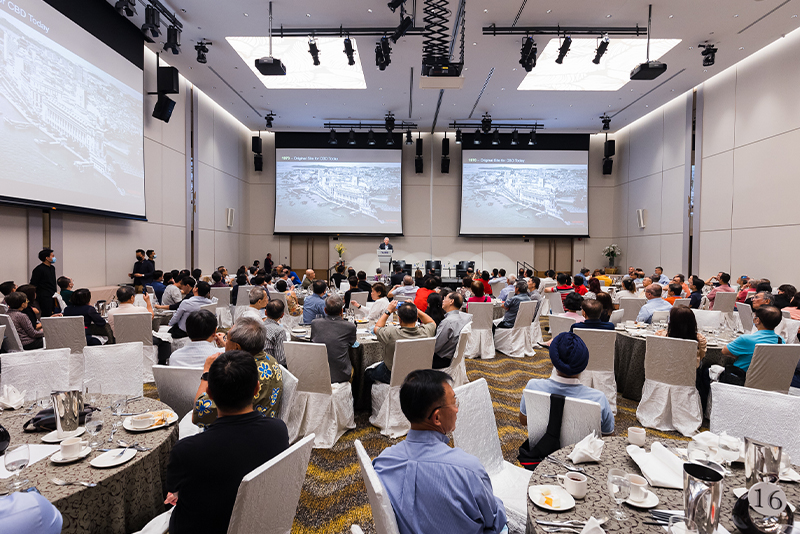 Going beyond the provision of affordable quality housing, Dr Liu explained that Singapore had adopted a single policy that provided better integration of social economic and ethnic groups by injecting a sense of community life among HDB dwellers. Feedback gathering from various shareholders and research work were further undertaken to finetune policies.

From public service, the 84-year-old Dr Liu went on to make his mark in architecture on the global stage. As the founding chairman of Morrow, his firm has accomplished a portfolio of iconic projects, such as the Guilin Watermark Villa and Weifang Cultural Centre in China, and in Singapore, the Marina Bay Cruise Centre and Yong Siew Toh Conservatory of Music.

Ever rising demand for property

According to the performance of Singapore’s residential market, Ms Christine Sun, Senior Vice President of Research and Analytics of OrangeTee & Tie, highlighted how recent pricing trends in the private property market has strengthened the valuation of new suburban home prices.

Ms Sun related how one of her friends had called her to express concern with the rising pricing trends and her consideration to purchase another property to hedge against future price increase which Ms Sun opined could result in “self-fulfilling prophecy”.

Another interesting trend was the rising number of million-dollar transactions especially in non-mature estates in the HDB resale market. Ms Sun highlighted that there were 227 units in the first eight months of 2022, a continuing trend following the total of 259 HDB units transacted at over a million dollars in 2021. They were likely due to rising affluence, growing proportion of high income earners and more flats that were sold above $700,000.

Many members of the audience were keen to hear from Dr Liu and Ms Sun on their views on the rising property pricing trends.

Asked whether he had envisioned that the prices of public housing would rise to the one million mark, Dr Liu expressed surprise, saying that he recalled back in the 1960s, the typical cost of a 3-room flat was merely $7,800.

Another member of the audience pointed out with a 99-year lease, he would be unable to pass on his flat to his children when the lease runs out. Dr Liu replied that as Singapore is a legalistic society, the law has to be applied by the government. The lease policy is applicable to all kinds of land use, including those leased out for factories use, and hence it had to apply to residential properties. 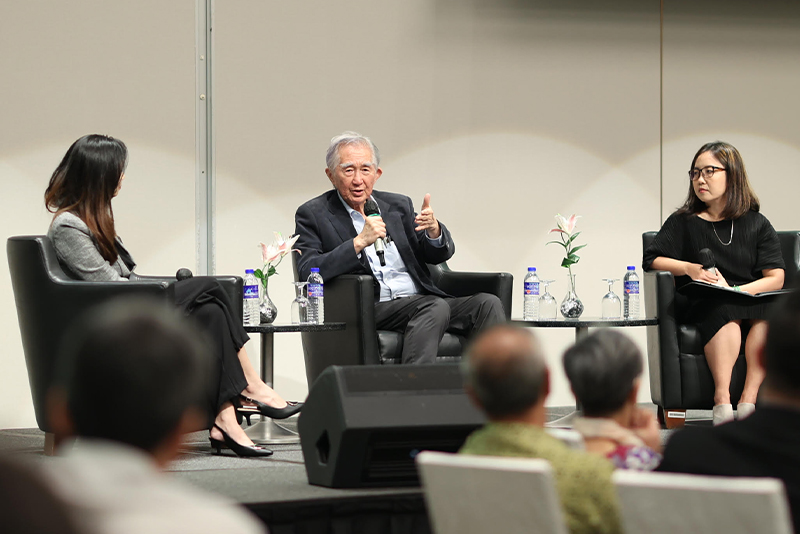 When a member requested for Dr Liu to clarify his position on planning for the possibility of having a population of 10 million in Singapore, Dr Liu explained that the figure was not meant to be a target but a long-term planning based on population projection should Singapore continue to grow at the same rate for another 57 years. Moderator Ms Ong Ai Ghee further reinforced Dr Liu’s stance that it was a case of scenario planning and not that he was advocating it.

It was an enlightening session for the audience who went away satisfied by the panellists’ candid and insightful sharing on Singapore’s housing success story.

Football fever has hit an all-time high at NUSS as World Cup fans stream in to the bars at all three Guild Houses each...
Read more
Scene & Heard

On the evening of 13 November 2022, more than 460 members took a musical journey around the world at the NUSS Choir Concert, held...
Read more
- Advertisment -